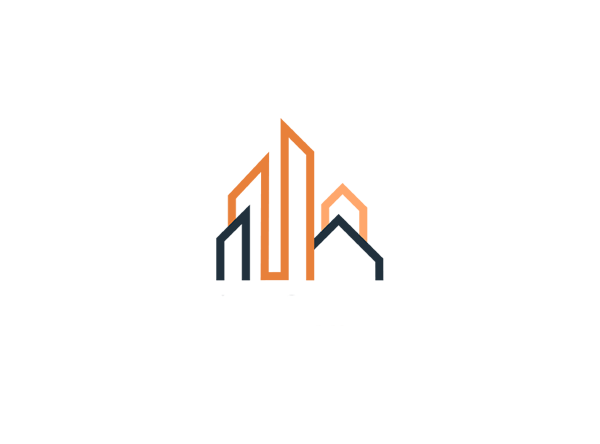 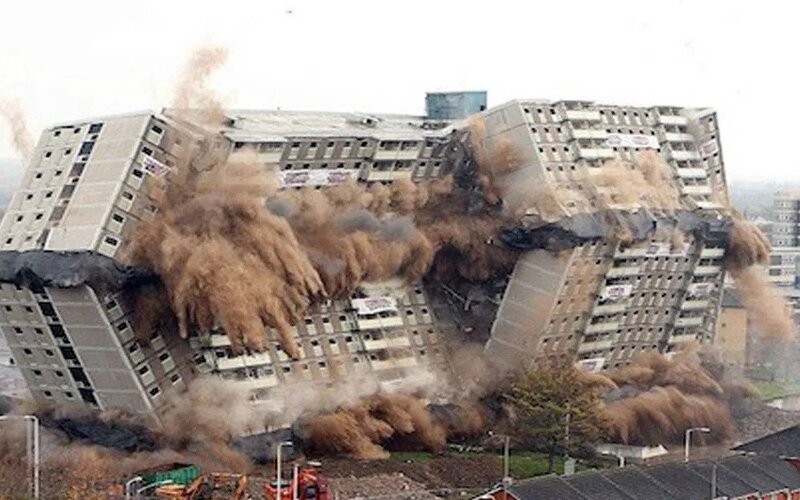 In recent years we have seen breathtaking Building collapses in Bangalore that have ended many human lives, got some into real serious injuries, left many homeless and impacted the environment adversely. Witnessing these dreadful events, the city is still encountering building collapses due to the negligence of house construction contractors and government authorities who are responsible for establishing weak foundations and using poor quality materials for the construction of buildings.

Bruhat Bengaluru Mahanagara Palike (BBMP) is an administrative body that stands responsible for approving building plans and issuing occupancy certificates (OC) to building contractors in Bangalore. However, the current situation of building construction in Bangalore shows that the authorities don’t ensure quality checks before allowing residents to live in buildings.
There are laws and regulations in place to manage and ensure robust buildings are constructed such as Building ByeLaws 2003 which makes it mandatory for builders to submit a list of documents to acquire a licence and a sanction for the building plan.
After this, only a construction contractor gets a commencement certificate (CC) to begin construction. Also, Real Estate Regulatory Authority (RERA) Section 16 requires developers to adopt title insurance that guarantees a certain amount of money to home-buyers for damage or losses incurred.

Although the government has framed rules and regulations for building construction, still not a single standard is followed by house construction contractors otherwise these incidents would not have occurred in the first place. Different parties and administrative bodies blame each other but nobody is held guilty or penalised which leads to more and more building collapses.

There are circumstances where post an incident BBMP authorities are held accountable and construction contractors who share the same liability, manage to get away despite the law mandating that they should employ certified engineers and architects.

As per the survey conducted in 2019, 194 buildings were found perishable but only 77 construction contractors were given notices urging them to take corrective measures. Going forward the BBMP did not take any action in this regard also.

In the latest survey, 600 such buildings have been found across eight zones in Bengaluru, according to a BBMP official who did not want to be named.

After considering the negative survey reports BBMP still neglects to improve its team and act stringently on this matter. The people who usually lived in such buildings were having low-income and were ready to live here knowing about the structural defects. Many people who didn’t die or were injured still lost their home appliances, furniture, everything that’s necessary to live a decent life. And in these cases where people don’t die the BBMP takes it as an opportunity to consider things lightly.

Generally, the buildings that are being constructed in recent years have more chances to collapse unless those buildings are built on strong foundations like in old times.
The materials and foundation of old buildings are stronger and more robust than recent buildings. The reason behind this is that these days low-quality materials are used by engineers and inefficient architects and house construction contractors are hired to save more and more money.
Also, the responsible authorities do not ensure the correct building materials are used and sound building plans are established by building contractors in Bangalore.


The foundation of a building

The construction contractors don’t want to spend an adequate amount of money on the foundation because this part of the building needs heavy investment. The cost of building a foundation is approximately half of the total building expense.
While building foundations 2 factors must be considered that are solidity of the soil and the heaviness of the building and its contents.
But irrespective of the above fact, house construction contractors take the risk of building foundations on inappropriate ground and don’t make them robust enough just so they can save more money.


Load on a building

Generally, it is observed that the building collapses because the load goes beyond the strength of the building. Even if the construction contractor has used high-quality materials and built a strong foundation but the load is more than expected it becomes a reason for the collapse of a building.
For example, if a house construction contractor has constructed a building for residential purposes but later it is used for manufacturing purposes where heavy machinery is used, the building can lose its strength and end up collapsing. 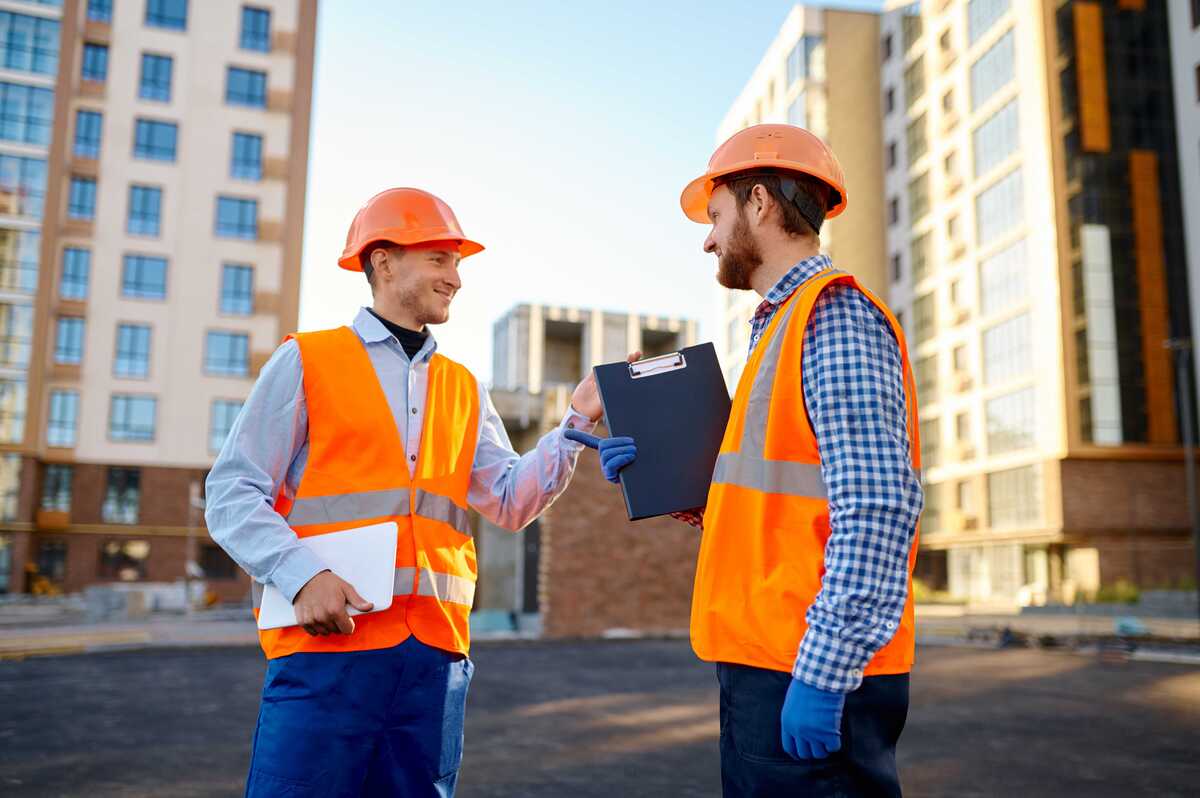 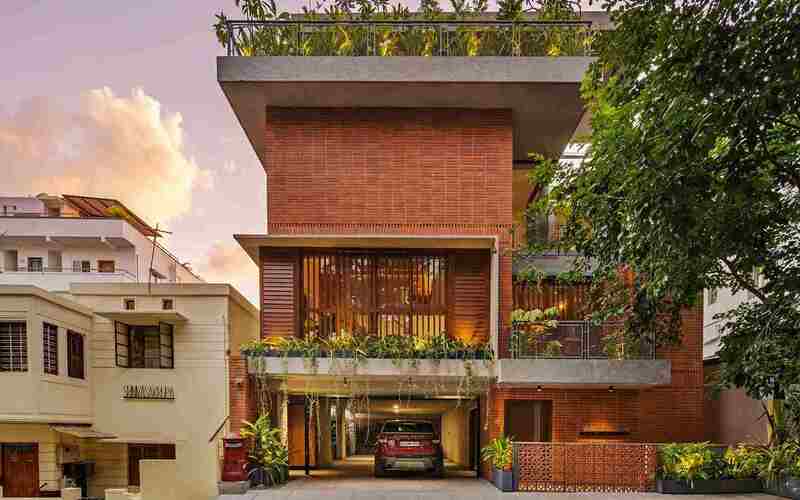 Essential Things that "Make" your Home